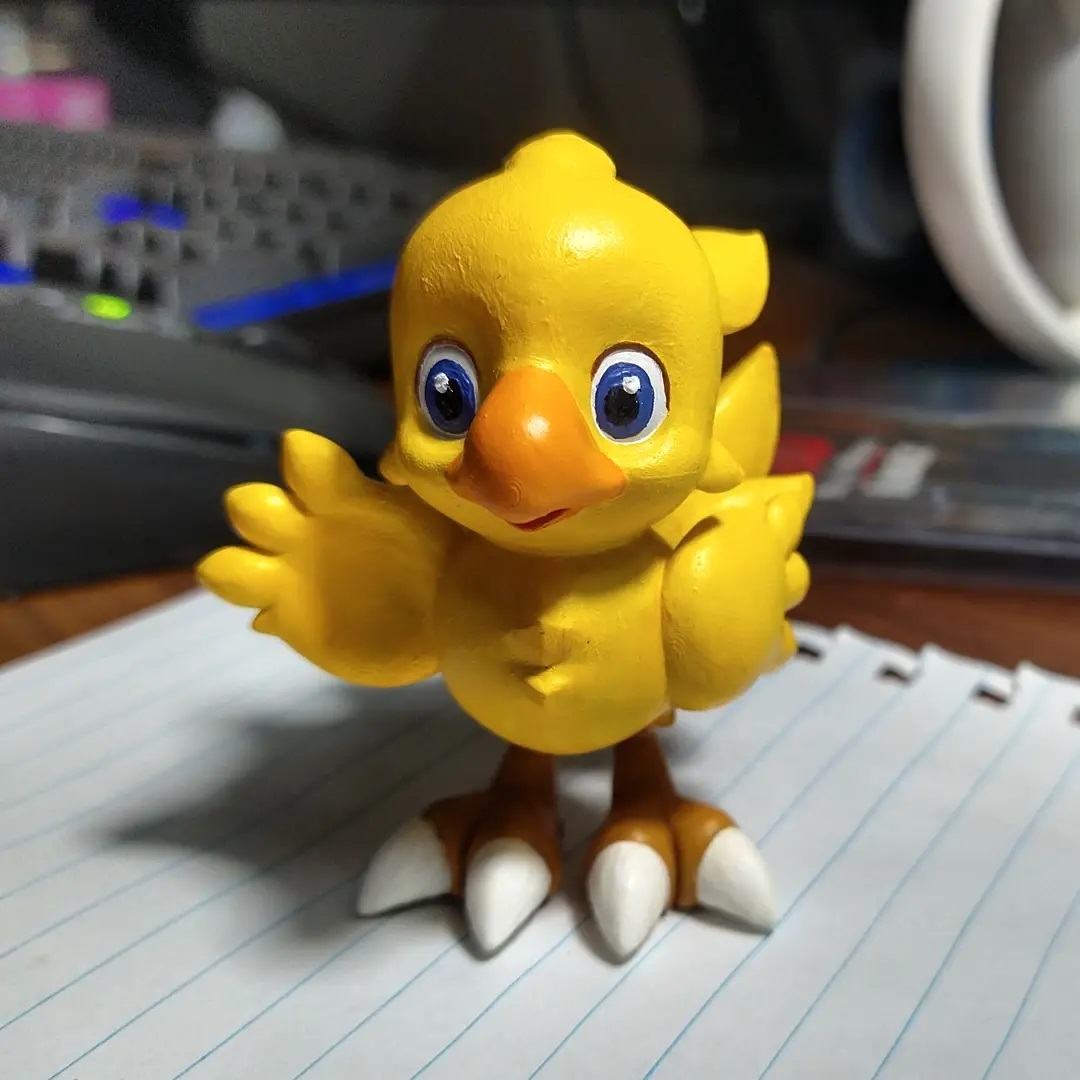 Oh it’s already October. Oh dear. I’ve been suffering a bit of burn out due to a several month long project that wasn’t hugely successful and a lack of inspiration as to what to make once I had my time back. Combine that with the general fatigue of the pandemic and exhaustion from working full time, I’ve really struggled to continue with crafting and maintaining the website.

However I’ve been able to change my hours to work a little less and have found some inspiration in a new resin printing hobby. I’ll definitely go back to my plushies – there’s a few unfinished and a small list of items I still want to make. I’ve invested so much money into fabric I daren’t stop anyway! But for now I’m having a great time printing and painting figurines.

So far these have been from video games (taking the in game models and enhancing – so wont be anything I’ll be selling) or from a few Patreon creators (my favourite so far is Lord of the Print). The results from the printer are astounding. I picked up an Elegoo Mars 2 and ABS-like Grey resin (as it’s supposed to be pretty forgiving to beginners). I’ll start making a few tutorials as I’ve got a good process down now that barely has any failures. There’s also a lot of conflicting information about the level of protection against fumes around so I’ll be writing an article about that too – as it seems I’m particularly sensitive to inhaling them. 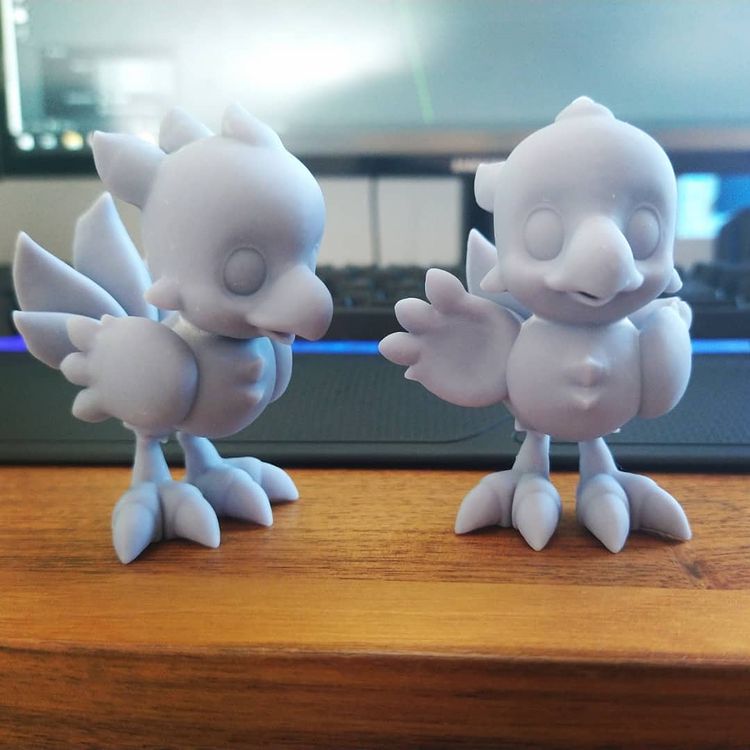 I’m slowly moving into sculpting my own items – mostly just bases for models at the moment but as I get better I hope to make more of my own stuff. The first time I’ve touched an 3D software was a month ago when I started so there’s still a long way to go. Additionally while I’d certainly painted before I’d never done anything with the care or attention that painting miniatures needs. I’m getting some good results but still regularly muck stuff up by trying techniques that just don’t work. Alpha from FFXIV was my first proper print and paint and I think he looks really great. Ultros from World of Final Fantasy was my second and will sit on my dressing table to hold jewellery. 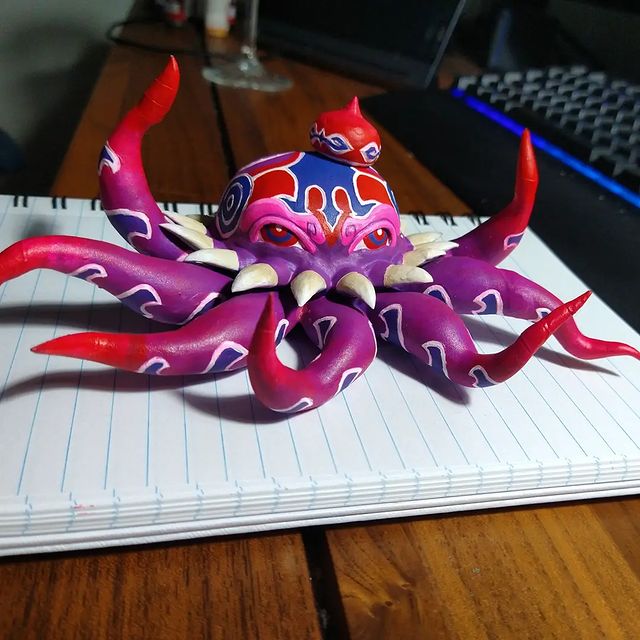 Final part of the update: what’s coming up for free and for sale. I have a sheet of plushie printed Ozmas (FF9) and some Eyes of Nidhogg (FFXIV) to sew up. I also have a Amaro (FFXIV) mostly finished that needs sewing up. I also want to pop up my Kena: Bridge of Spirits plush template for free. I’ll also be selling a few plush toys, and in the future a few printed models, that I made for display to free up more shelf space. I get the feeling if I start making stuff that I like rather than trying to make things for sale I’ll start enjoying my hobbies again.

If you want to know anything in particular, I’m always available on Twitter and Instagram. There’s loads more updates there that my website and am more likely to respond on there than via email/Esty. Thanks for reading to the bottom ;_;