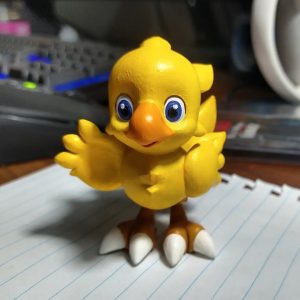 Oh it’s already October. Oh dear. I’ve been suffering a bit of burn out due to a several month long project that wasn’t hugely successful and a lack of inspiration as to what to make once I had my time back. Combine that with the general fatigue of the pandemic and exhaustion from working full time, I’ve really struggled to continue with crafting and maintaining the website. However I’ve been able to change my hours to work a little less and have found some inspiration in a new resin printing hobby. I’ll definitely go back to my plushies – there’s a few unfinished and a small list of items I still want to make. I’ve invested so much money into […] 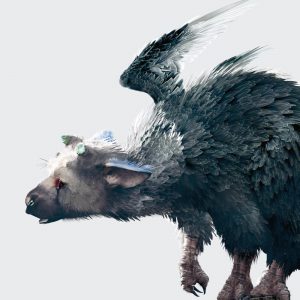 Some beautiful coverage of The Last Guardian in July’s issue of Edge magazine. Includes a double page artwork spread of the main character and our guardian beast Trico plus plenty of screenshots of the game. I want to make a plush of Trico as soon as I can plus many of the beasts from Shadow of the Colossus when I have a little more experience with polymer clays. (EDIT: I made my Trico plush and he’s adorable!) I’ve been holding off as the game as had such a long development period that there was a danger of Trico changing in appearance. Also, the screenshots of him/her weren’t full of detail. The artwork featured in Edge this month changes that, with the […] 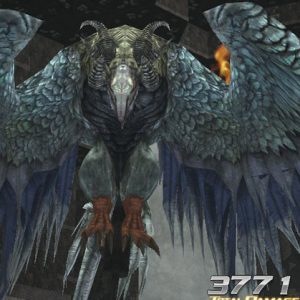 Perhaps not as “out-there” as some of the unusual video game plush ideas I’ve posted about before, but some plushies that I really want to make based on a selection of Square-Enix games I’ve played. My plushies of Valefor and Carbuncle have really gone down well – so if there are any of the below you really want to see made (or even buy) then please pop a comment on this blog post as I’d love to know. Coeurl – Final Fantasy X There are a number of recurring monsters in Final Fantasy. There are the ‘mascot’ type ones – chocobos, moogles, etc – then there are the well known iconic enemies – bombs, behemoths and malboros – and then […]

In one of the campaigns to generate interest in Final Fantasy XV, SquareEnix have been running a Chocobo Keeper campaign that will unlock avatars, wallpaper and other goodies as more and more users sign up to follow their twitter account @FFXV. The more people who follow, the more unlocks there will be. This campaign has already run in Japan, unlocking great FFXV wallpaper, avatars and even some real goodies in the form of T-shirts. While I hope we get some of the physical stuff in the Western world, the wallpaper and avatars are fun enough as it is. However, the avatars are limited in terms of their content and style (mainly goblin or chocobo releated, unsurprisingly), so I’ve made up […] 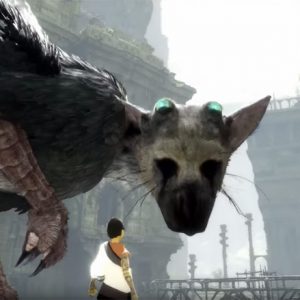 A selection of plushie ideas that aren’t your everyday cuddly toy – including characters from Dark Souls 3, Bloodborne and Final Fantasy. I hope to make most if not all of these in the future. 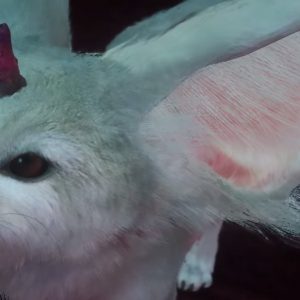 For anyone interested in drawing or making Carbuncle from the new FFXV Platinum Demo, here are a number of images of him from throughout the demo. There are a number of different poses and body parts featured useful in getting colours and proportions correct. I’ll be using it for my Carbuncle figurine and plushie and I hope this helps you too 🙂 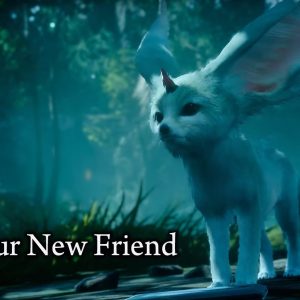 Being a huge fan of Portal 2, I really wanted to have a root around in the game’s files and see what spoils I could find. Along with a variety of sound files and music (the Soundtrack that Valve have released is much better), I managed to stumble across the collection of silly posters dotted around the game and finally, the wall dioramas by the Rat Man. If you’re looking for these yourselves, they’re named diorama_tile1_01 through to diorama_tile1_05, all nabbed from pak01_dir.vpk. The wall murals show the sequence of events leading up to Portal 2, from GladOS’s creation to Chell’s original trials and ‘escape’.

Read more
Please follow @OwlsTeaParty for notices about new plushes designed and for sale. They sell on the Etsy store pretty quickly so this is the best way to know about new items!