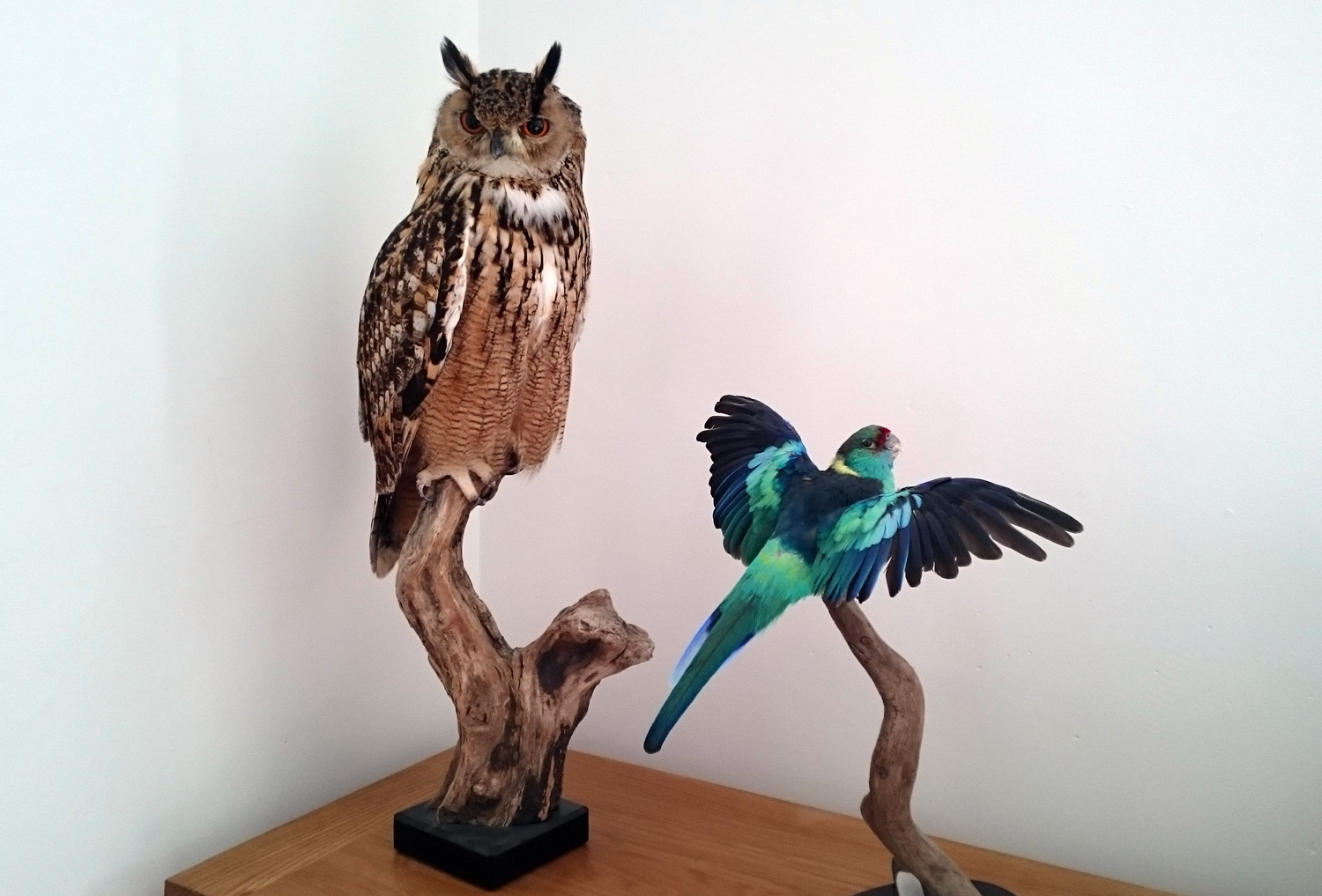 Purchasing and displaying taxidermy in the home in the UK is an increasingly fashionable but tricky business. Before it’s resurgence in interior design over the last few years I’m sure most people’s experience with taxidermy was at best a deer head at the local pub or a moth-eaten barn owl at an antiques fair. While any set of red deer antlers is going to look stunning, it certainly wont suit most living rooms, or fit into them for that matter. And I don’t blame anyone for not wanting a scraggly bird of prey or balding fox in their living room.

However modern, well made and well-preserved taxidermy can truly look spectacular anywhere in the house. It is a work of art and a talented taxidermist can bring the animal to life, so to speak, and it will be a think of beauty. Originally taxidermy started as hunting trophies, but in the Victorian period people wanted taxidermy to instead allow them to bring the beauty of the outdoors into their home. It also serves excellent educational purposes. However, in this period animals were killed purely for this purpose, including rare and endangered animals. Luckily this is no longer the case and there are strict laws about obtaining animal bodies for taxidermy uses.

Current trends are for single pieces (eg a mounted owl, a peacock, etc) without a glass dome of frame. It used to be the fashion to have multiple species in a single container, complete with painted backdrop and faux trees, moss and plenty of flock.

Nowadays, in the UK, yes it is. In most cases only an animal that has died from natural causes can be used in taxidermy. Anyone who provides an animal that has been illegally killed, or any taxidermist who mounts and illegally killed animal, can face hefty fines or a prison sentence. Taxidermists should keep a log book of all animals worked upon and their sources. Modern taxidermy animals are either found dead in the wild (usually found on the side of the road hit by vehicles) or were domestic pets. This isn’t the case however for all animals. Common or pest animals such as rats or pigeons that are killed in pest control measures can be used for taxidermy. Game animals can be used but only during the open season.

Taxidermy also should not be compared with fur and the fur trade, where animals such as red and arctic foxes are farmed in order to be killed for their coats.

Like ivory, any rare species come under CITES with strict laws about buying and selling.

What to look for when buying taxidermy?

Condition is everything. For every perfect piece of taxidermy you’ll find a hundred sausage foxes and bleached owls. Modern taxidermy will usually look better and last longer than antique taxidermy, but will usually be more expensive. Antique taxidermy under the name Rowland Ward is usually a good buy also as the name is known for it’s quality.

Beware when buying a bird if it’s pure white and they call it ‘albino’. 99% of the time the bird has been in sunlight and the feathers are bleached white.

Make sure where applicable that the mount you’re buying has it’s appropriate CITES documentation. For example any British bird of prey will need this.

Where to buy taxidermy

A few places I’ve bought taxidermy, entomology or other natural trinkets from successfully that I would happily recommend:

All taxidermy should be kept away from sunlight as it encourages bleaching and drying of the fur, feathers or hide. Avoid touching bird feathers as you can damage them but usually animal fur is fine to touch. Watch out for damp, mould or bugs as you would with stored clothing.

Dust carefully. Any mount inside a glass dome or box will usually outlast anything exposed to the air.

A taxidermy mount wont last for ever, but with careful treatment it will last a lifetime. 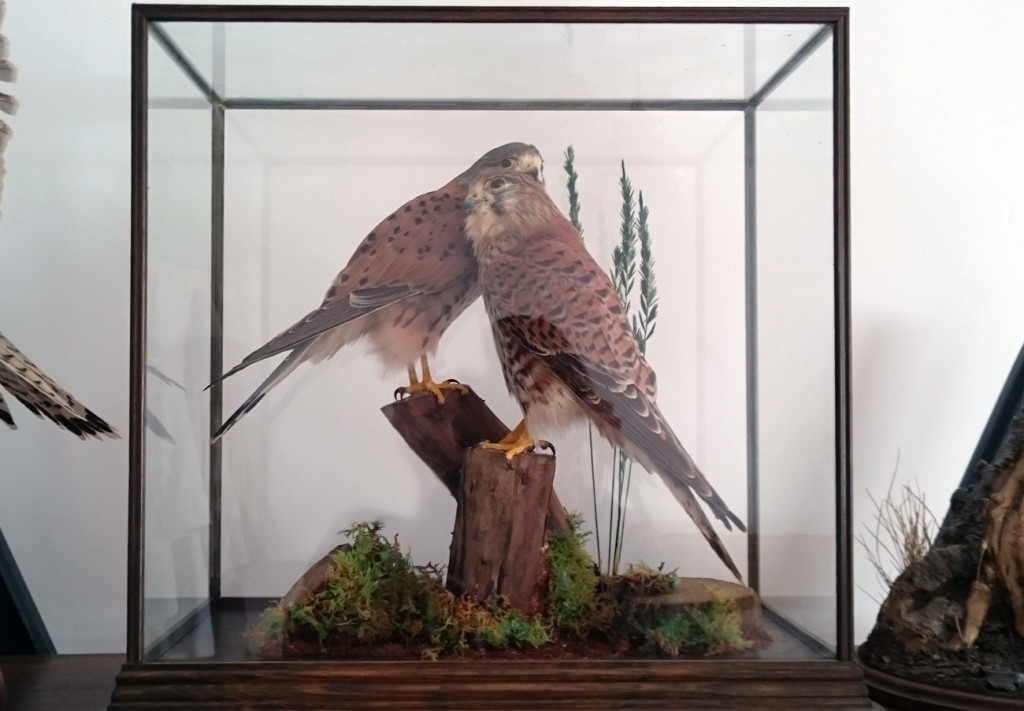