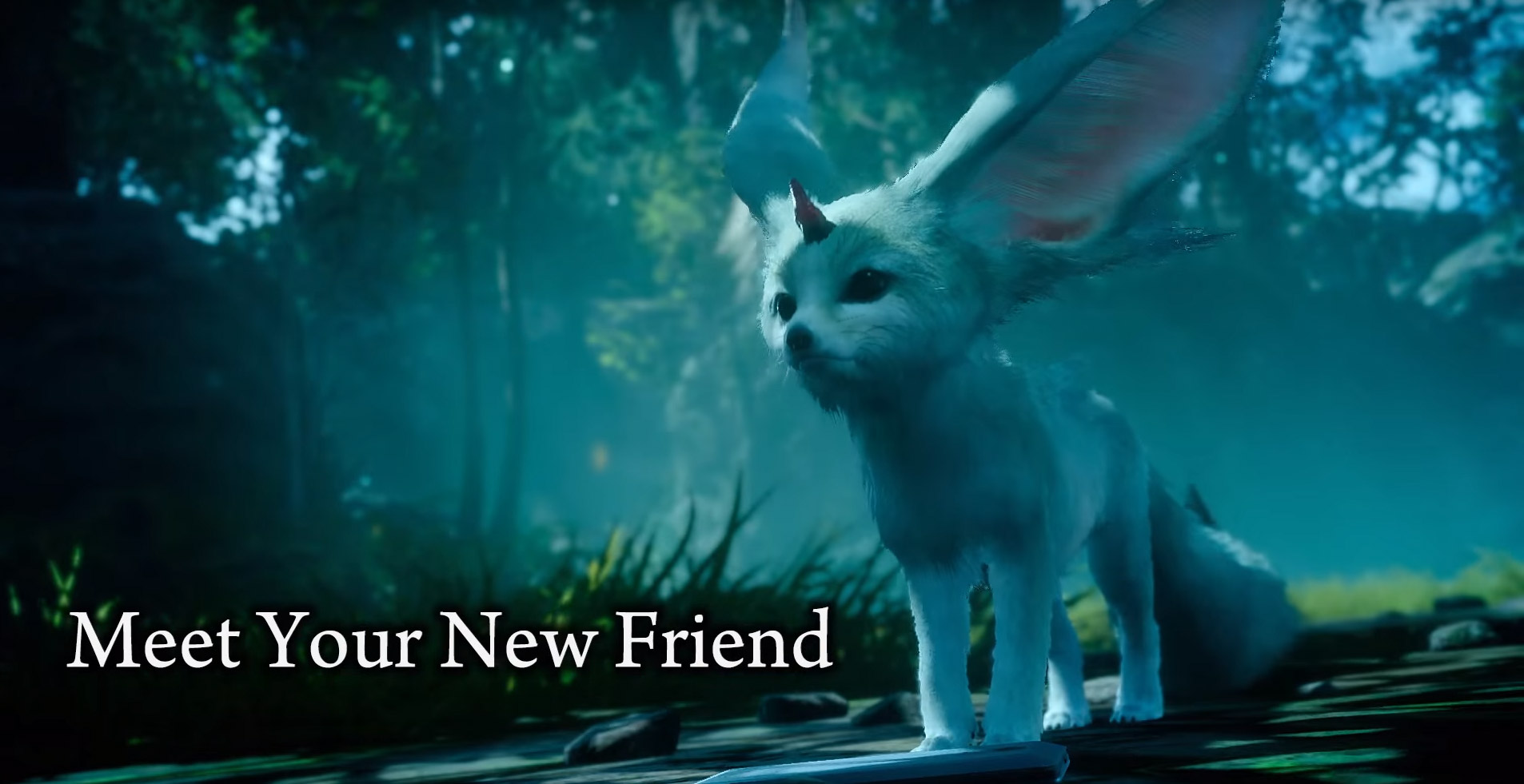 Today was the ‘Uncovered: Final Fantasy XV’ event and along with a lot of surprises (Final Fantasy film staring Sean Bean anyone?) we now have access to the Final Fantasy XV: Platinum Demo. I’ll be playing this as soon as I get the opportunity, but in the mean time, HOW CUTE IS CARBUNCLE!?!? He might just be a glorified fennec fox but that thing is certainly plushie material. Watch this space :3 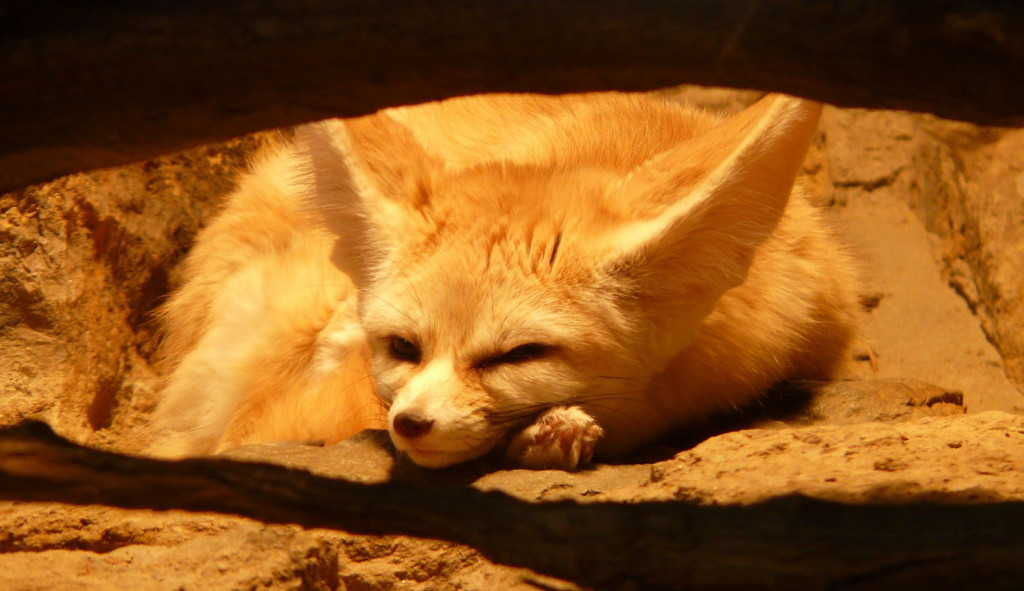 A summary of all the Final Fantasy XV news today: