In one of the campaigns to generate interest in Final Fantasy XV, SquareEnix have been running a Chocobo Keeper campaign that will unlock avatars, wallpaper and other goodies as more and more users sign up to follow their twitter account @FFXV. The more people who follow, the more unlocks there will be. This campaign has already run in Japan, unlocking great FFXV wallpaper, avatars and even some real goodies in the form of T-shirts. 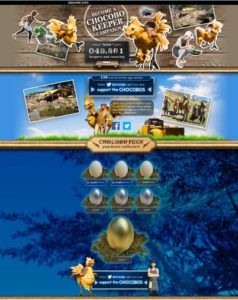 While I hope we get some of the physical stuff in the Western world, the wallpaper and avatars are fun enough as it is. However, the avatars are limited in terms of their content and style (mainly goblin or chocobo releated, unsurprisingly), so I’ve made up a batch of FFXV avatars for you to use based on the promotional material, demos and videos that have been released so far. 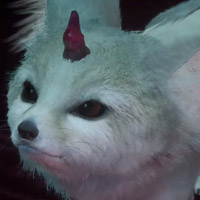 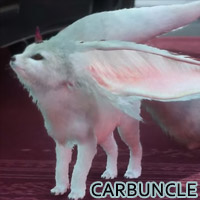 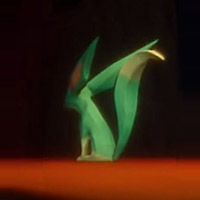 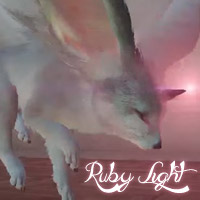 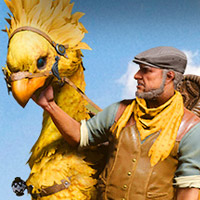 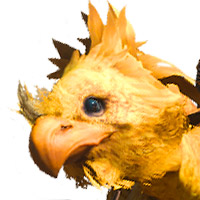 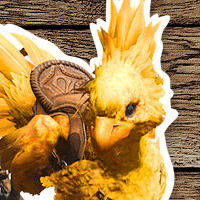